The premise behind Better Left Unsaid, lies in the unconfined analysis of the often violent extremism of today’s Western political landscape. As liberal democracy becomes increasingly challenged in the West, we expose the dangerous tactics employed by the radical-left and far-right, alike. In a world where political polarization frames the way in which we live, a new path forward of unity is needed more than ever before. The value of the film lies in its impact, brevity and digestibility – as we confront the philosophical underpinnings of the radical left and their extreme right counterpart.

Tagline:Better Left Unsaid (BLU) is a documentary that offers a nuanced take on political extremism. A message that is the furthest thing from flowery, and a necessary evaluation on the cross-roads the West is now facing.
Genre: Documentary
Quality: HD
Year: 2021
Duration: 91 Min
Release:02 Apr 2021
Budget:$ 400.000,00 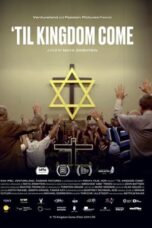 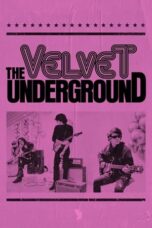 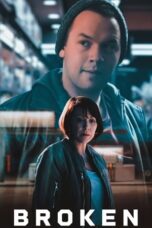 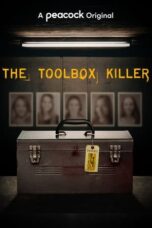